We filmed several episodes on the BBC’s Canal Boat Diaries with Robbie Cummings series one and then when series got commissioned we were chosen to film every episode of series 2.

Fiming off a barge has its own challenges so most of the drone shots were taken fron the tow paths with kind permission from The Canal and River Trust.

We based ourselves on Robbies barge stopping along the way to get stunning drone shots that complimented the ground images.

Each episode taking around 4 weeks to film and in the case of Series 2 filming started at Ellesmere Port and ended in the centre of Birmingham.

Which we knew you’d enjoy. 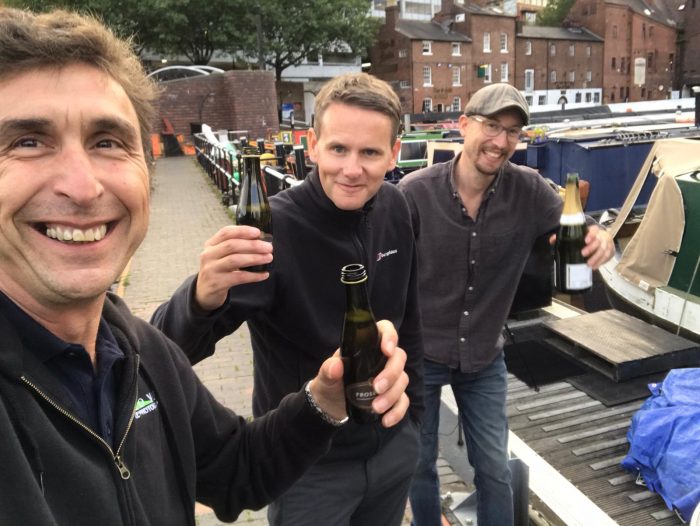 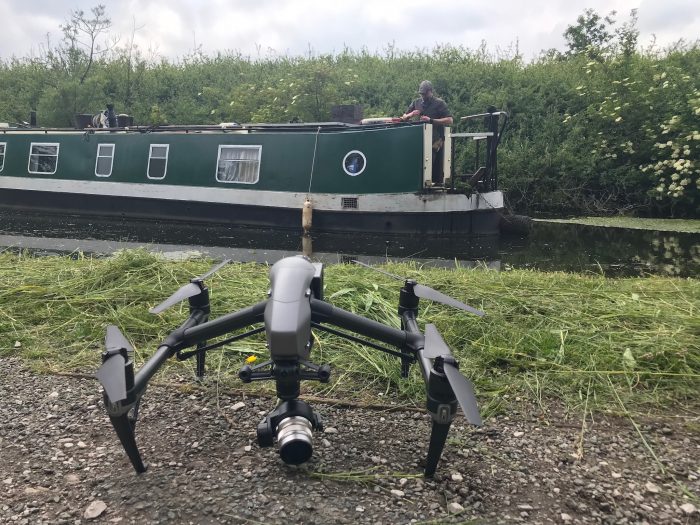 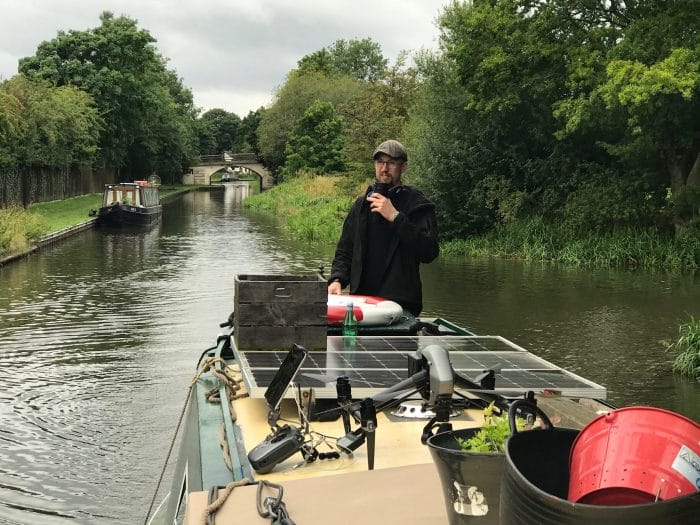 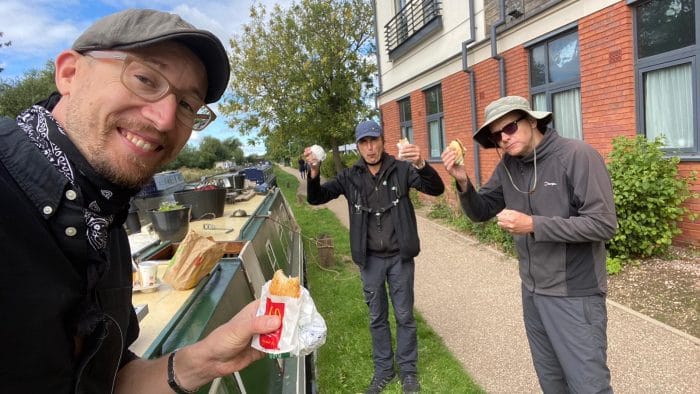 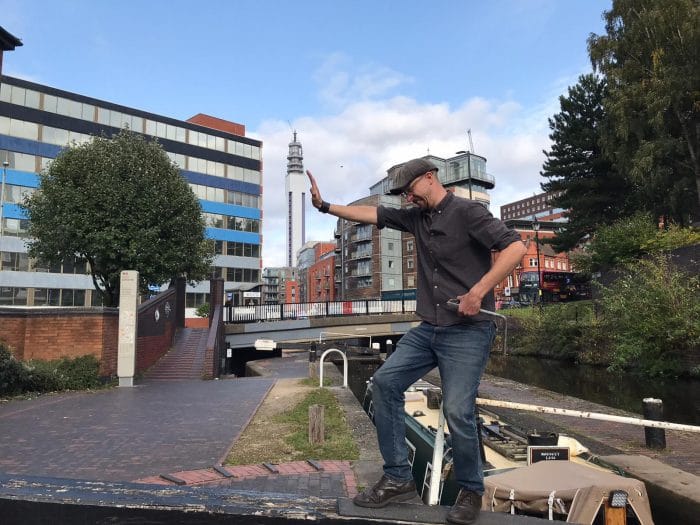 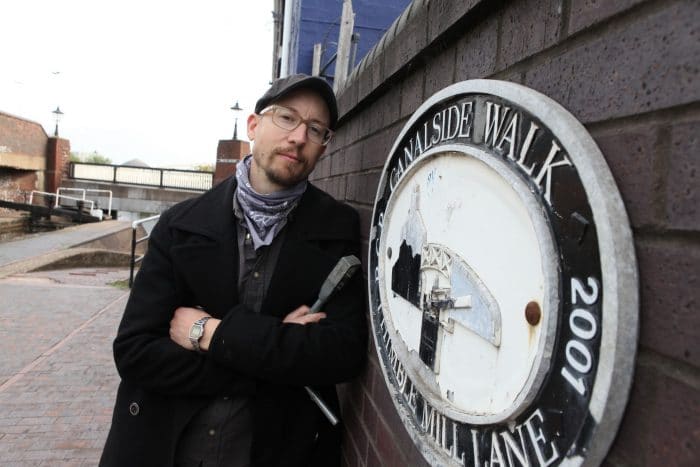 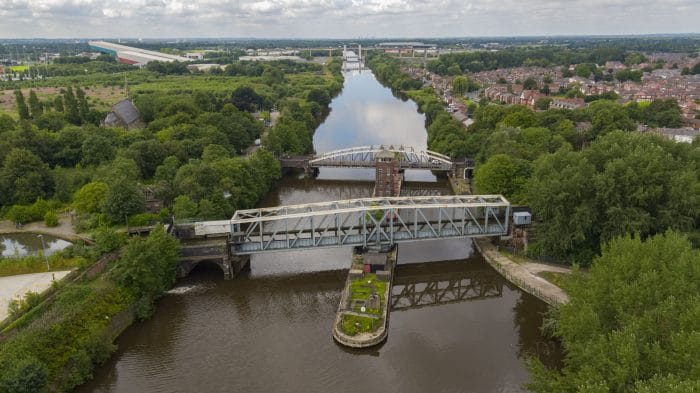 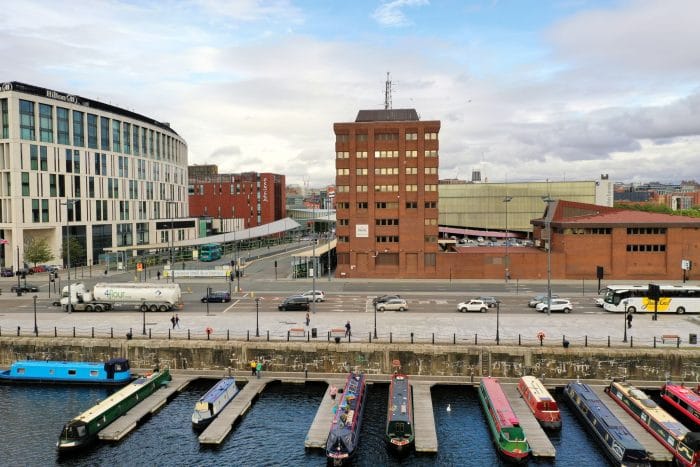 Have you got a filming project in mind ?