From filming devastating floods in Yorkshire to bringing one of the worlds most famous TV dramas into your living room. We just love flying drones! 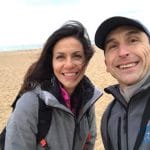 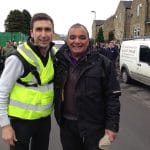 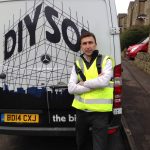 On set with the BBC 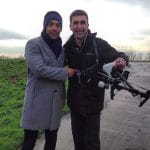 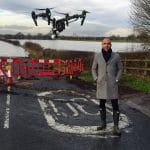 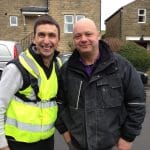 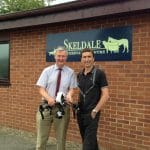 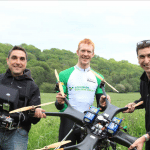 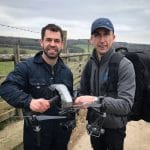 Springtime on the farm for CH5 TV 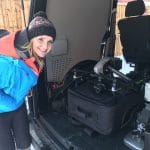 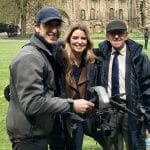 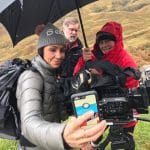 Drone filming with the Team from ITV’s Britains 100 Walks .

From the south coast of England to the Norther Mountains of Scotland, we followed TV’s  Julia Bradbury for ITV’s 100 Walks.

This epic journey was broadcast over two hours and features amazing walks through out Britain voted for by the general public.

Using the versatile DJI Inspire 2 aircraft we were able to scale the highest heights with the custom made drone rucksack. Each rucksack capable of holding an aircraft, two remotes, iPads and batteries and weighing in at around 20kg. Giving a full days filming in any environment.